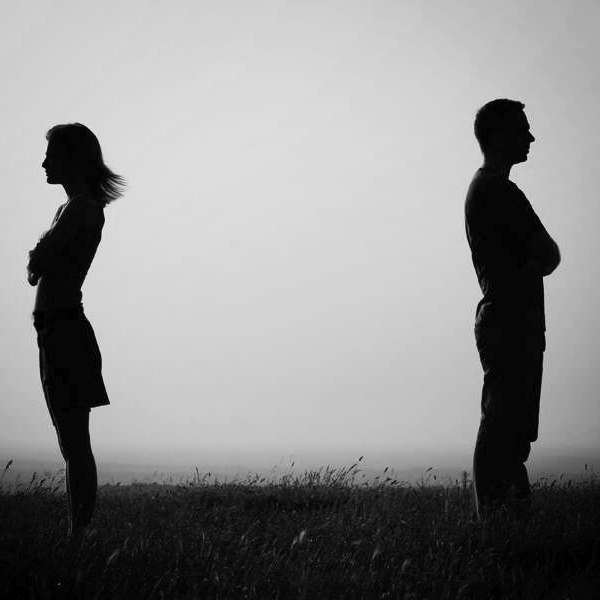 receive: to be given something; to come in possession of something; to accept from another by hearing or listening; to be a recipient; to act as a container for

The Jews argued among themselves, saying, How can this man give us his flesh to eat? Then Jesus said to them, Verily, verily, I say to you, Except you eat the flesh of the Son of man and drink his blood, you have no life in you (John 6:52-53).

When those who followed Jesus heard him talking about eating flesh and drinking blood, they probably thought, This man is crazy. Is this some type of cult?  Although they heard him, they didn’t understand him. This is a hard saying: who can understand it? (John 6:60). And because they didn’t understand, they complained and many of his disciples went back and walked no more with him.

For my flesh is meat indeed and my blood is drink indeed (John 6:55).

Those who heard the words of Jesus should have been able to relate to what he was saying because he was speaking their language. They knew about offering sacrifices according to the law. Words such as flesh and blood were familiar to them, but they still missed it.

For years, they had been sacrificing animals for their sins, but what they were doing didn’t last because they had to do it again and again. But now the Word was made flesh (Jesus).  God sent Jesus to become both the High Priest and the sacrifice. And even though he would only sacrifice himself once, that one time would last forever.

For the word of God is quick, and powerful, and sharper than any two-edged sword, piercing even to the asunder of soul and spirit, and of the joints and marrow, and is a discerner of the thoughts and intents of the heart. Neither is there any creature that is not manifest in his sight: but all things are naked and opened unto the eyes of him with whom we have to do (Hebrews 4:12-13).

Out of his mouth went a sharp two-edged sword (Revelation 1:16).

If you don’t understand a thing, then ask for understanding and God will give it to you. I know it’s different, it’s not what you’re used to and you always do it ‘this way’, but don’t walk away from God or reject what He said because you don’t understand what He’s doing or because it doesn’t make sense right now. Anytime God sends His word, He sends it to help you, not to harm you or offend you.

Let Us Do Better

When Moses sent out men to investigate the land that God was giving Israel, ten spies came back with the report of how strong the people were that lived in that land. One of the people that they were referring to were the Amalekites (Exodus 13:29).  These were the same people that attacked Israel right after God had delivered them from Egypt. They waited until Israel was tired and weary and they targeted those who were weak, who had fallen behind and were isolated from the others (Deuteronomy 25:18). When God brought Israel out, He brought them out wealthy (Exodus 3:21) so I’m sure they robbed Israel as well. Shortly after the attack, Israel fought the Amalekites and won, but God promised that He was going to destroy every Amalekite for what they did to His children (Exodus 17:14-16, Deuteronomy 25:17-19).

Israel wanted a king. God didn’t think it was a good idea, but He gave them what they asked for. In 1 Samuel 15, Samuel, a prophet of God, anoints Saul as king. It was time for God to fulfil the promise He made to his children and He was going to use Saul to carry it out.  I remember what Amalek did to Israel, how he waited for him in the way, when he came up from Egypt. Now go and smite Amalek and utterly destroy all that they have and spare them not; but slay both man and woman, infant and suckling, ox and sheep, camel and ass (1 Samuel 15:2-3). This scripture proves to us that God is not forgetful. Maybe it’s been years since God said it, but God loves you, He has not forgotten you nor has He forgotten the promise He made. If He said it, He shall do it.

Saul just had one job, but he didn’t do everything God told him to do. He spared the king of the Amalekites and he kept the best sheep, oxen and lambs and all that was good (1 Samuel 15:8-9). God told Samuel what Saul had done and now Samuel was grieved and cried all night to the Lord. The next morning, Samuel goes to meet with Saul. When Saul sees Samuel, he tells him of his obedience, but all Samuel hears is disobedience.  What then is this bleating of the sheep in my ears and the lowing of the oxen which I hear? Saul then blames his men. THEY have brought them from the Amalekites. And then he assures Samuel that the animals weren’t for him, but they were to be sacrificed to the Lord (1 Samuel 15:15).

Even after Samuel explains to Saul what he has done, Saul still tells him that he obeyed God, but the people didn’t (1 Samuel 15:20-21). Saul heard what God said yet he spared the king of Amalek.  He also saw what the people were doing yet he refused to stop them. He was king, but He allowed the people to do what they wanted to do.

And Samuel said, Has the Lord as great delight in burnt offerings and sacrifices as in obeying the voice of the Lord? Behold, to obey is better than sacrifice and to listen than to offer the fat of rams (1 Sam 15:22).

Samuel never said that the sacrifice of animals wasn’t good, but his obedience would have been better. God never asked Saul for sheep or lambs. Present your bodies a living sacrifice, holy, acceptable unto God, which is your reasonable service (Romans 12:1).  God wanted his body. He wanted total obedience.  He wanted holiness. When you obey God, you sacrifice (or kill) your will and your ways.

There have been things God told me to do in the past and just like Saul, I did some things, but I didn’t do everything He told me to do. The sad part is that I wanted God to overlook my disobedience, but to accept my sacrifice. But Lord, look at the other things I’ve done for you. The only way to please God is to give Him what He wants, not what you want to give Him.

The Amalekites lived on the southern part of the land that God promised to give to Israel, but before Israel could possess the land, Saul was told to kill everything. I know that the enemy doesn’t want us to get those things that God promised us, but in studying this passage of scripture, I realized that it’s not always the devil or people that are trying to stop me, but it’s me and my disobedience that keeps me from ‘possessing the land’.

But we will not be like Saul. We will kill it, let it go, cut it off and we will separate ourselves from those things that separate us from God’s will. We will honor God and we will honor the ‘Samuels’ He has placed in our lives.

At one time or another, we have all done what we thought was good, but let us do better.

To obey God is better than sacrifice.