What Are We Waiting For? 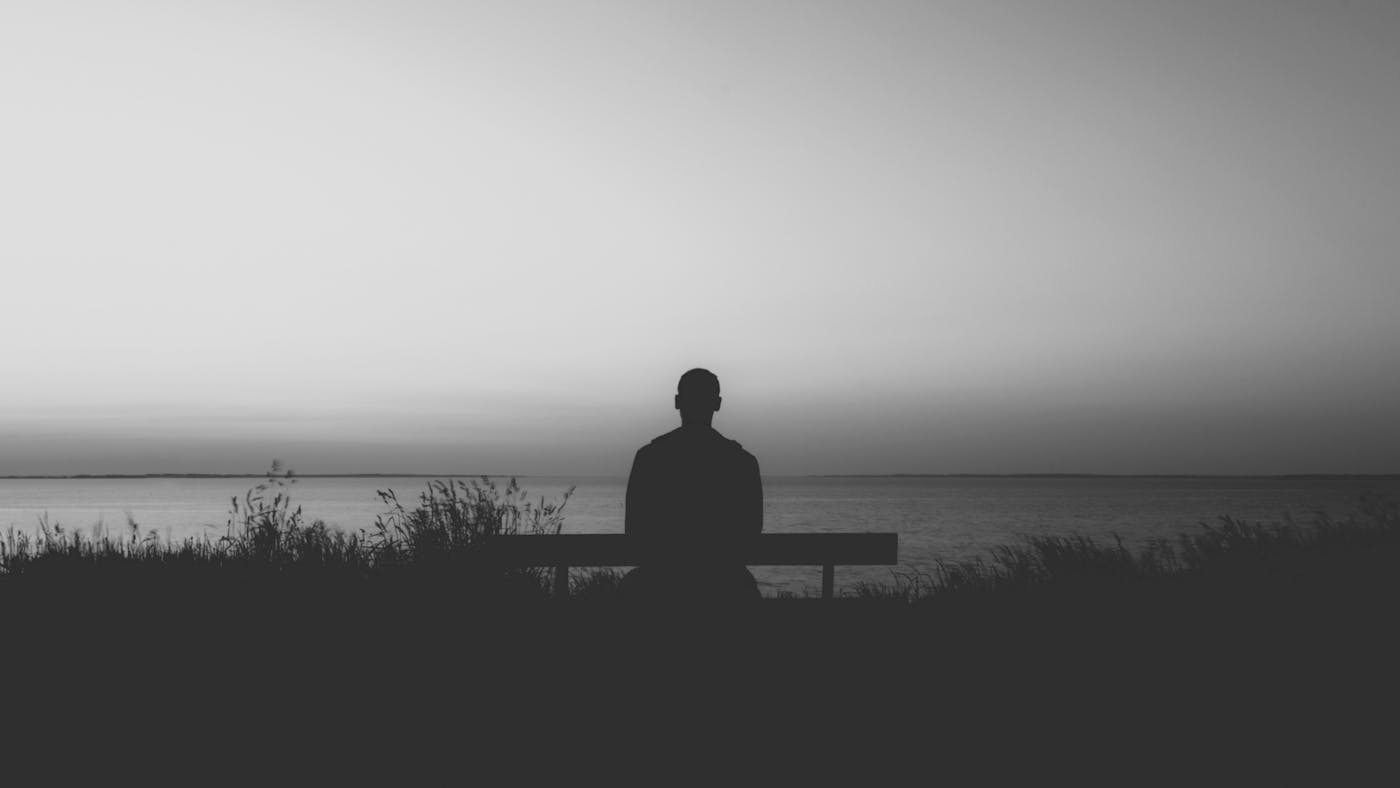 The ten virgins heard that the bridegroom was coming, but he delayed his coming. Then, at midnight, he came while they were sleeping.

In the days of Noah, everything appeared normal. People were busy making plans and building a life for themselves. There were banquets, parties and weddings. It was business as usual. Everyone was having a good time until Noah entered the ark. Then, the flood came and everyone was destroyed.

In the days of Lot, people were eating, drinking, buying, selling, planting and building. But the same day that Lot left Sodom, brimstone and fire poured down like rain from the sky and destroyed everyone.

Each of these stories have one thing in common. The bridegroom, the flood as well as the brimstone and fire came unexpectedly.

As I was reading these scriptures, I thought about the body of Christ. To those whom God revealed that this was coming, did we believe God or His prophets? Did we prepare for this pandemic? Like John the Baptist, was the church preparing privately until it was time for us to appear publicly?

Despite this being a difficult time for the world, I still believe this is a great opportunity for the body of Christ. Let your light shine before men so that they may see your good works and glorify your Father which is in heaven. This is the time for the world to see the church demonstrate what we have been preaching.

Is the church waiting on the government to do it or will the Lord find us doing?

And It Came to Pass

I don’t understand everything that is taking place right now. I don’t fully understand why this is happening, but I do know this:

We will come out with victory.

We will come out prosperous.

We will come out stronger.

We will come out wiser.

We will come out better.

We will come out with everything God promised us.

The plan of the enemy may have caused some things to be cancelled in the wake of the COVID-19 pandemic, but his plan didn’t cancel God’s plan nor His promises for His people.

Some of you have grown weary and tired, but don’t faint.

You are between ‘It shall come to pass’ and ‘And it came to pass’, but you are much closer than you think.

So, keep pressing, keep praying and keep believing because what we’re facing didn’t come to stay, but it came – to pass. 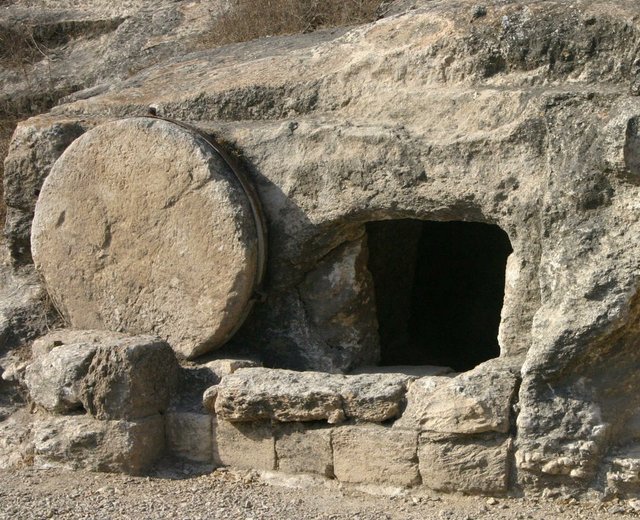 As I was praying this morning, I began to pray for those who have tested positive for the coronavirus (COVID-19). I prayed that the same power that raised Jesus from the dead would raise them from their hospital bed, sick bed and death bed. I commanded those who are lying in their beds to rise up and walk. Just as God breathed into man the breath of life, I prayed that God would breathe life into those who are currently on ventilators. I rebuked premature death and I commanded the spirit of death, infirmity and fear to loose them and to let them go in Jesus’ name.

Easter/Resurrection Day is this weekend and my prayer is that many will experience a ‘third day’.

Be encouraged and have a Happy Resurrection weekend! 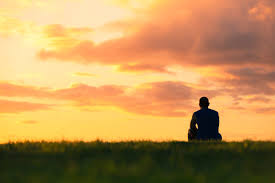 According to public health officials, social distancing is deliberately maintaining a distance of six feet from other people to stop or slow down the spread of disease.

I know that some of us don’t like that our routines and plans have been changed or disrupted. There are so many things that we miss doing – going to the movies, to the gym, having dinner in a restaurant, getting our hair and nails done, etc.

But just as much you are missing things, God is missing you.

Please practice social distancing, but not from God.

Draw near to God and He will draw near to you. Cleanse your hands, you sinners; and purify your hearts, you double-minded (James 4:8).