The Lord Is Not Slack 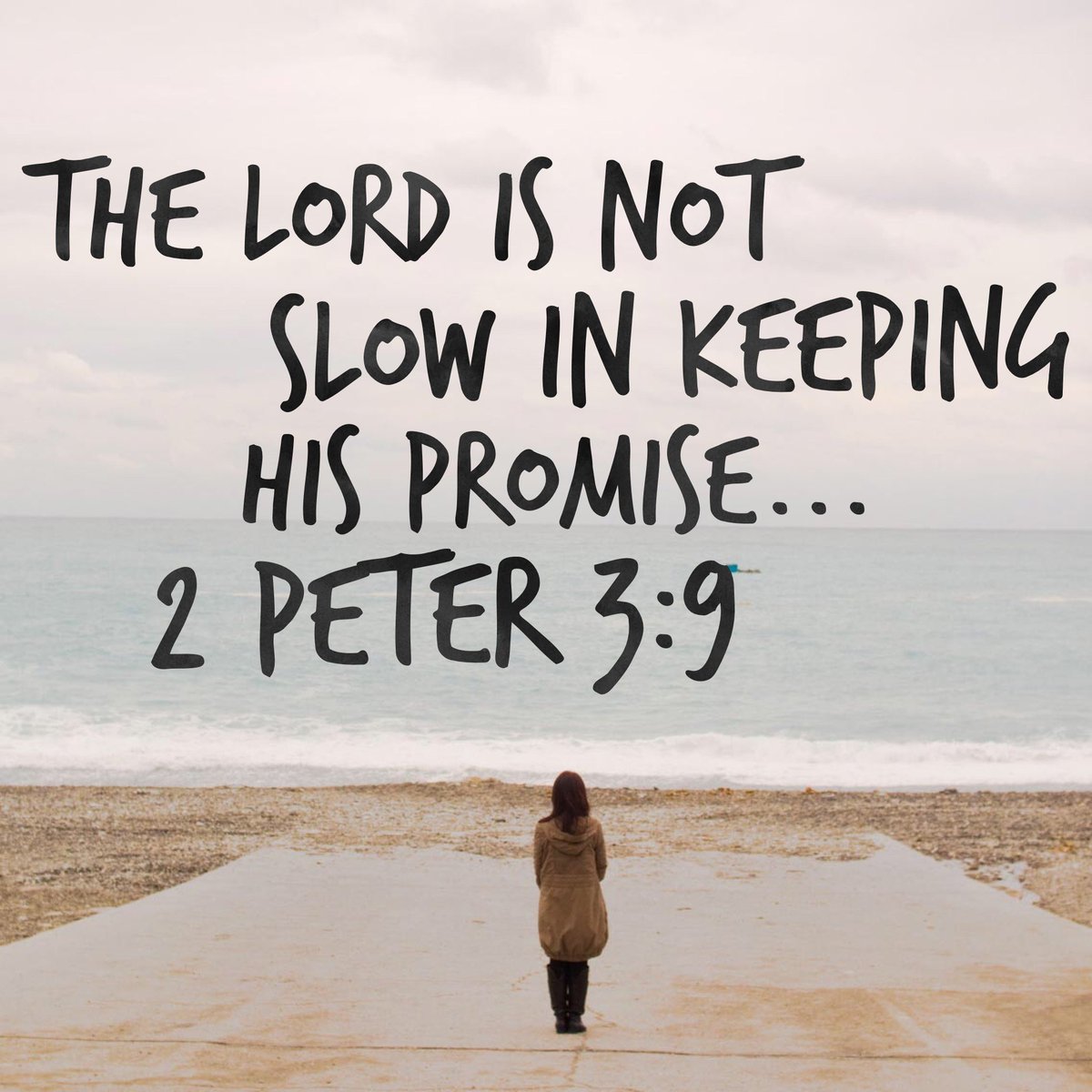 My daughter recently tried out for varsity cheerleader and she made it. I am so proud of her, but I couldn’t help but think that that was once my desire. I, too, wanted to be a cheerleader. In fact, one of my classmates was willing to help me and prepare me for tryouts, but I just talked about it. I never prepared for it.

Two things my daughter taught me:

1. What you refuse to do, someone else will do.

And Joshua said to the children of Israel, How long are you slack to go to possess the land, which the Lord God of your fathers has given you? (Joshua 18:3)

God had given land to twelve tribes, but only five tribes had possessed what was promised to them. Why didn’t the remaining seven tribes go after it? I don’t know if they had gotten weary along the way, but they just stopped and settled for where they were and for what they had. Joshua, however, described them as being slack. The word, slack, means to move slow, to not hold fast, and to waste time.

Some of us are slack. We talk about all the things we want to do and what we want to be, but we procrastinate. We put off for tomorrow what we should do today. We make excuses. We find time to do everything else except the thing that we should be doing. We start doing what God told us to do and then we stop.

Sometimes we think that God is moving too slow. The problem isn’t that God hasn’t sent His word. The problem is we won’t go. God has already given us what He promised. It is yours, but you must go and possess it.

God is not slack concerning His promises and neither should we.